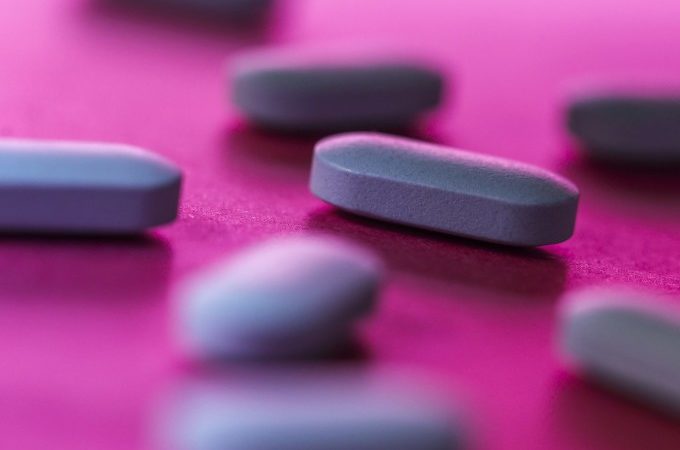 Everyone should be able to get affordable coverage and care. Businesses, insurance providers, doctors, hospitals, and others continue to work on new ways to reverse healthcare cost trends, as we help patients get better faster — and stay healthier longer. Prescription drug costs have been a particular challenge, as they continue to represent the greatest percentage of every healthcare dollar with prices that continue to go up year after year.

Passing the Creating and Restoring Equal Access to Equivalent Samples Act would be a big step forward in making prescription drugs more affordable, bringing down premiums and other healthcare costs for businesses and their employees.

The CREATES Act addresses several games and tactics that brand-name drug makers often use to keep less expensive generic medications off the market. Today, the Food and Drug Administration requires drug manufacturers to comply with a Risk Evaluation and Mitigation Strategy (REMS) as part of the approval process for new medications. For generic drug makers, the REMS process requires them to get product samples of the brand-name drug so they can conduct comparisons to ensure patient safety, as well as drug efficacy.

Unfortunately, certain manufacturers of brand-name have been taking advantage of loopholes in the process to withhold those essential product samples from generic drug makers. This effectively denies generic drug companies the chance to get their medications approved — and allows much more expensive brand-name drugs to keep a hold of their market monopoly.

The CREATES Act would change that by holding brand-name drug manufacturers accountable if they were to deny access to their samples to keep a generic competitor off the market. By encouraging greater competition, the CREATES Act would offer more choices and bring prices down dramatically for patients and consumers. As drug prices go down, so will premiums for the health plans that cover them.

We have already seen how effectively competition can lower drug prices. For example, the approval and launch of Basaglar — the first “follow on” (similar to a biosimilar) insulin product in the United States — resulted in dramatic price drops for Lantus, the more expensive and branded product. In fact, according to GoodRx data, prices for Lantus have fallen nearly 25% since the launch of Basaglar.

Independent and non-partisan analysis — including by the Congressional Budget Office — have found that the CREATES Act would save the federal government over $3 billion over the next ten years and help reduce patient out-of-pocket costs. Currently, these anti-competitive behaviors are estimated to cost patients more than $5 billion in extra drug costs annually.

This is why the CREATES Act, a bipartisan piece of legislation, enjoys a great deal of strong support from both Republicans and Democrats — as well from consumers, patients, hospitals, physicians and health insurance providers.

Certainly, more needs to be done to reduce prescription drug prices, and state and federal government agencies are already taking many important steps. For example, several states have passed legislation that would call for much more transparency into how drug prices are set, and why they continue to rise. The U.S. Department of Health and Human Services has released a white paper of policy recommendations to lower drug prices and reduce patient out-of-pocket costs. And the FDA recently published a list of drug manufacturers that have been suspected of abusing the REMS process to block generic competition.

The time to pass the CREATES Act is now. The Senate Judiciary Committee approved the CREATES Act with a strong, bipartisan majority on June 14. Congress can build on this momentum and advance this common-sense and market-based approach that will speed generic drug availability and lower costs for consumers.