The (new) ABCs of classifying employees and independent contractors 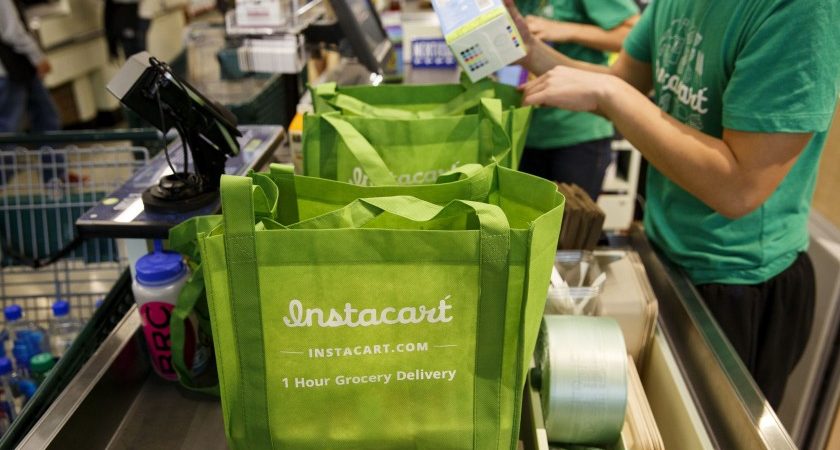 Properly classifying workers as either employees or independent contractors is critically important for California businesses. Employees generally are entitled to benefits that contractors are not, including sick leave, workers’ compensation coverage, overtime, and meal and rest breaks. But while relying on contractors may manifest significant upfront savings, the cost of defending a misclassification lawsuit often outweighs any savings by an order of magnitude. Moreover, an adverse judgment can be very costly, as misclassified workers may be entitled to up to four years of back wages for unpaid minimum wage and overtime, meal and rest break premiums, and various statutory penalties.

Unfortunately, properly classifying workers has never been more difficult. For the past 30 years, California businesses have used the factor-based test established in S.G. Borello & Sons, Inc. v. Dept. of Indus. Relations. Under the Borello test, classification turns on a number of factors, including the right to control the manner and means of work, the right to discharge the worker, whether the worker was engaged in a distinct occupation or business, and the skill required in the particular occupation. In 2018, however, the California Supreme Court replaced the Borello test with the employee-friendly “ABC Test” for purposes of claims brought under California’s Wage Orders. Adoption of the ABC test has, in large part, upended a three-decade period of relative certainty.

Under the ABC Test, workers are presumed to be employees unless a business can prove:

A. The worker is free from the control and direction of the business in connection with the performance of the work;
B. The worker performs work that is outside the business’s usual course; and
C. The worker is customarily engaged in an independently established trade, occupation, or business of the same nature as the work performed for the business.

Part A of the test turns on whether a worker is subject to the type and degree of control a business typically exercises over employees. A business need not control the precise manner or details of work for a worker to be deemed an employee; instead, courts consider whether the business retains necessary control over the work. Notably, relatively minor levels of control over a worker may be enough to create an employment relationship.

Part B turns on whether a worker can reasonably be viewed as performing work within the business’s usual course. As noted by the California Supreme Court, a plumber hired by a retail store would not be considered an employee, while a cake decorator working on a bakery’s custom-designed cakes, or an at-home seamstress sewing dresses from patterns supplied by a clothing manufacturer, would.

Part C turns on whether the worker has, independently, made the decision to go into business for him or herself. Courts will consider whether a worker has taken the usual steps to establish and promote his or her business – for example, through incorporation, licensure, advertisements, and the like.

Importantly, courts will presume that a worker is an employee unless a business can prove that each of these three factors establishes a contractor relationship.

In light of the ABC test, businesses should carefully apply the above listed factors to their workforce. Businesses should also carefully assess their contractor agreements as policies that seem innocuous in practice may demonstrate that a business maintains the type and degree of control typically exercised over employees. For instance, a technology policy requiring contractors to use a company phone, a remote work policy requiring workers to perform their duties at a specified location, or a business expense policy mandating use of a company credit card may weigh in favor of finding that contractors are misclassified. Finally, businesses should keep a close watch on pending legislation. On Sept. 11, the California State Legislature passed Assembly Bill 5, which seeks to codify the ABC Test and expand its reach beyond Wage Order claims. Governor Newsom is expected to sign the bill.

Businesses that have determined its workers are misclassified have a few options.

First, the business may reclassify its misclassified workers as employees. However, a business that reclassifies workers risks signaling to its workforce that the business may have previously violated the law. This strategy is especially problematic in light of the fact that numerous courts have held that the ABC test applies retroactively. In other words, based on the statute of limitations for a Wage Order claim, a business may be held liable for misclassifying its workers for up to three years before the ABC test was adopted in April 2018. Although the issue of retroactivity is still somewhat unresolved in that the Ninth Circuit Court of Appeals has asked the California Supreme Court to definitively rule on whether the test applies retroactively, under any scenario litigation would be extremely costly.

Second, the business may proactively notify its misclassified contractors of the current legal landscape and attempt to preemptively settle any Wage Order claims, thereby preventing litigation on the front end. However, this option is implausible for businesses with a high number of misclassified contractors or former contractors, as it would be exceedingly difficult to settle a critical mass of potential claims on behalf of a large workforce or with contractors no longer working for the business.

Given that the ABC test turns on application of unique facts to the newly created test, and considering pending legislation, there are no real cookie-cutter approaches to avoid exposure. Accordingly, businesses would be well-served to seek individualized advice from a qualified legal professional.