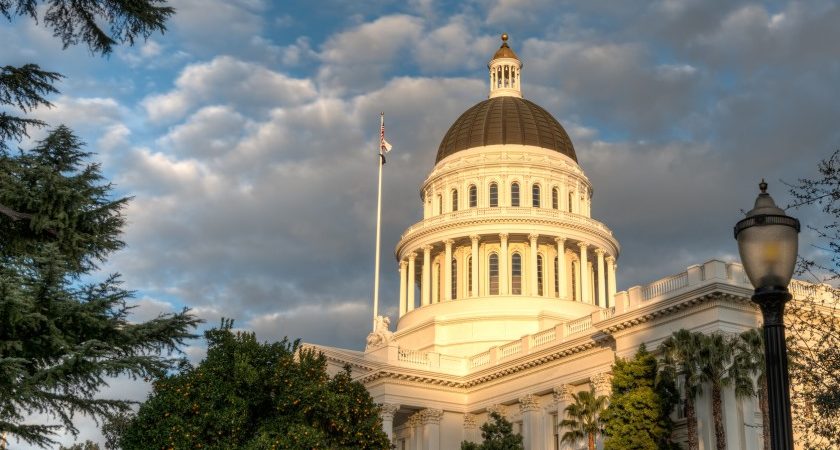 It seemed uncontroversial at first. A bill in California to create the country’s first regulatory framework for companies that offer early access to employees’ earned wages passed the state Senate 35-0 in May.

The measure, which would establish the legal parameters for a lower-cost alternative to payday loans, then got the unanimous approval of three committees in the state Assembly.

But the momentum ended earlier this month in the face of divisions within the earned wage industry, increased opposition from consumer advocates and a chaotic process that led to confusion about the final contents of the bill.

The industry-backed bill still has a chance of passing during the current legislative session. It can be reconsidered in Sacramento as soon as January, when the session resumes. Its fate has implications well beyond California, since other states are considered likely to follow the Golden State’s lead.

The measure’s setback this year shows that it will be hard to find consensus about a fast-growing industry that touts its products as an improvement over the high-cost loans that have traditionally been available to cash-strapped consumers.

“I think it’s dead in its current state,” said Frank Do

mbroski, the CEO of FlexWage Solutions, a provider of payroll advances. He voiced concerns about the broad scope of the legislation, noting that it would sweep companies with different business models into the same regulatory framework.

“I think if they want to have any chance of resurrection, they’re going to have to go back to the drawing board, and pare it back down,” he added.

The legislation was sponsored by PayActiv, Inc., a San Jose, Calif.-based provider of payroll advances, after California regulators made inquiries of companies in the nascent sector. Unlike in many other states, bills in California can be sponsored by corporations, unions and other interest groups.

Regulators in New York announced last month that they are leading a multistate investigation into the industry, adding to the companies’ interest in establishing a clear legal framework.

The California legislation stands to help the sector by making clear that its products are not loans — a premise that state regulators have questioned in some circumstances. These companies charge fees for access to income that workers have already earned, or say they have earned, but have not yet received due to time lags in the payroll cycle.

In April, consumer advocacy groups including the National Consumer Law Center and the Center for Responsible Lending said that they would support the bill if certain changes were made. For instance, they argued that exemptions from California’s credit laws should be limited to products that charge no more than $5 per month, rather than $14 per month, as an early version of the bill proposed.

By summer, the consumer groups’ opposition to the bill had hardened.

“It was a bit that people just weren’t paying attention in the beginning,” said Lauren Saunders, associate director at the National Consumer Law Center.

Leigh Ferrin, director of litigation and pro bono at the Public Law Center in Santa Ana, Calif., said that her organization did not even become aware of the bill until August, three months after it passed the state Senate.

She took issue with the monthly limit on fees, which is set at $15 in the most recent version of the bill. Although she acknowledged that the fees would be substantially lower than the $45 that payday lenders can charge Californians for a $300 loan, she argued that many consumers are likely to fall into a pattern of repeat use.

“Inevitably our clients don’t get one,” Ferrin said. “They get one, and then they go back for another one.”

In late summer and early fall, big changes were made to the bill, which was introduced by Sen. Anna Caballero, a Democrat. An early version of the bill had only around 2,000 words. But by September it had ballooned to roughly 10 times as long.

“There were so many changes being made,” said Marisabel Torres, director of California policy at the Center for Responsible Lending, “there wasn’t even enough time to evaluate what was going on.”

But Torres and other consumer advocates expressed doubt that their opposition was what derailed the bill, and industry officials who spoke about what happened behind the scenes pointed to other reasons.

One apparent factor was the reappearance of language that would allow for civil lawsuits to be brought against the companies that get licensed under the bill. That language appeared in a March version of the legislation, was struck out in August, and then reemerged on Sept. 6 in the most recent version of the bill. It is not clear who reinserted the language, which was opposed by companies in the early wage access industry.

A spokesman for Sen. Caballero, who represents parts of California’s Central Valley, did not respond to a request for comment.

“We just decided that there was not enough time left to resolve it,” he said.

Another late change to the bill involved its scope. The Sept. 6 version introduced language making clear that companies that offer early access to unpaid income, but do so through direct relationships with consumers and without knowledge of how many hours the person actually worked, rather than by connecting into employers’ payroll systems, would be covered by the legislation.

Those companies get repaid by debiting their customers’ bank accounts, a business model that some early wage providers compare to payday lending.

Dombroski said that the last-minute changes eliminated the clear delineation between early wage access and payday lending. His company offers payroll advances through partnerships with employers.

“It blurred the line enough where I think everyone became uncomfortable,” he said.

PayActiv’s Anwar expressed support for the change. He explained that the bill is an effort to provide a regulatory framework for businesses that provide liquidity to consumers on a nonrecourse basis, whether they work with employers or go directly to consumers.

Anwar expressed optimism about the bill’s prospects, saying that he expects the measure to be reintroduced in January. “And then we anticipate it getting signed,” he said.