Resist the urge to access: The impact of the Stored Communications Act on employers 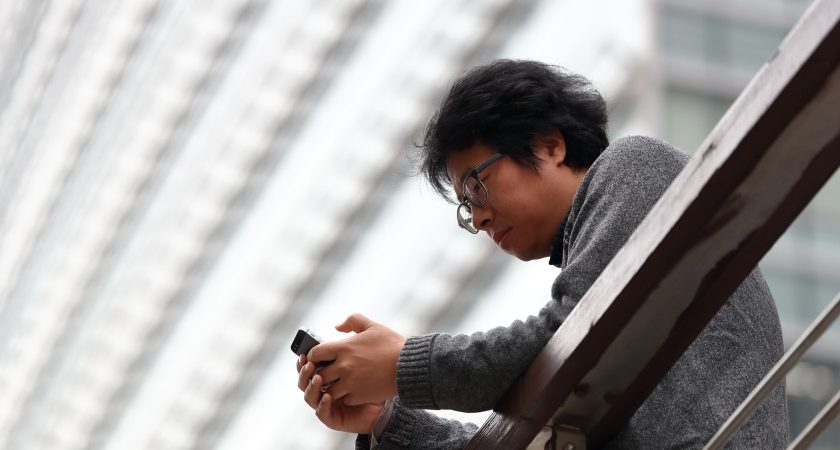 The federal Stored Communications Act, 18 U.S.C. § 2701, et seq., is a criminal statute that makes it an offense to “intentionally access[ ]without authorization a facility through which an electronic communication service is provided[ ]and thereby obtain[ ] . . . access to a[n] . . . electronic communication while it is in electronic storage . . . .” It also creates a civil cause of action for victims of such offenses, remedied by (i) actual damages of at least $1,000; (ii) attorneys’ fees and court costs; and, potentially, (iii) punitive damages if the access was willful or intentional.

So how does this criminal statute apply in a situation in which an employee uses a personal email account on an employer-owned electronic device — especially if an employment policy confirms there is no expectation of privacy on the employer’s computer systems and networks? The answer is in the technology itself.

Many courts find that the “facility” referenced in the statute is the server on which the email account resides—not the company’s computer or other electronic device. In one 2013 federal case, a former employee left her personal Gmail account automatically logged in when she returned her company-owned smartphone. Her former supervisor allegedly used that smartphone to access over 48,000 emails on the former employee’s personal Gmail account. The former employee later sued her former supervisor and her former employer under the Stored Communications Act. The defendants moved to dismiss the claim, arguing, among other things, that a smartphone was not a “facility” under the statute.

While agreeing with that argument in principle, the court concluded that it was, in fact, Gmail’s server that was the “facility” for purposes of Stored Communications Act claims. The court also rejected the defendants’ arguments (i) that because it was a company-owned smartphone, the employee had in fact authorized the review, and (ii) that the former employee was responsible for any alleged loss of privacy, because she left the door open to the employer reviewing the Gmail account.

Interestingly, some courts, including both in the above-referenced cases, draw a line on liability under the Stored Communication Act based on whether the emails that were accessed were already opened at the time of access. This line of reasoning is premised on a finding that opened-but-undeleted emails are not in “storage for backup purposes” under the Stored Communications Act. But this distinction is not universal.

In another 2013 federal case, for example, an individual sued his business partner under the Stored Communications Act after the defendant logged on to the other’s Yahoo account using his password. A jury trial resulted in a verdict for the plaintiff on that claim, and the defendant filed a motion for judgment as a matter of law. The defendant argued that she only read emails that had already been opened and that they were therefore not in “electronic storage” for “purposes of backup protection.” The court disagreed, stating that “regardless of the number of times plaintiff or defendant viewed plaintiff’s email (including by downloading it onto a web browser), the Yahoo server continued to store copies of those same emails that previously had been transmitted to plaintiff’s web browser and again to defendant’s web browser.” So again, the court read the Stored Communications Act broadly, stating that “the clear intent of the SCA was to protect a form of communication in which the citizenry clearly has a strong reasonable expectation of privacy.”

Based on the broad reading of the Stored Communications Act in which many courts across the country engage, employers and managers are well advised to exercise caution before reviewing an employee’s personal communications that may be accessible on a company electronic device. Even policies informing employees not to expect privacy on company computer systems and networks may not save the employer or manager from liability under the statute. So seek legal counsel if this opportunity presents itself upon an employee’s separation from the company. And resist the urge to access before doing so.