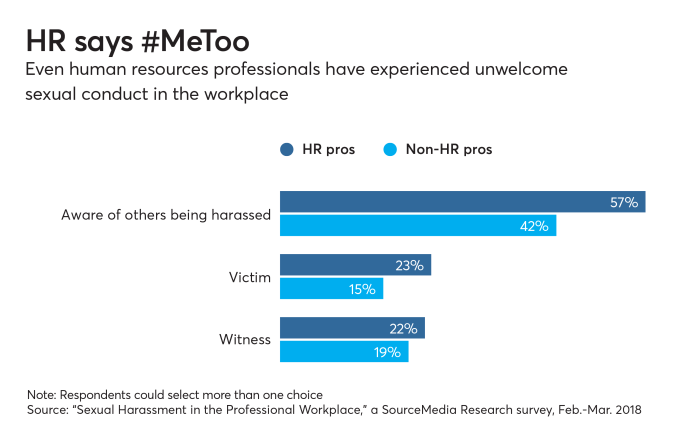 However, not all of these proposed new laws are directed exclusively at sexual harassment claims. For example, in California, a bill that is currently awaiting the governor’s signature targets mandatory employee arbitration agreements.

Specifically, the bill prohibits an employer from requiring any job applicant or employee to waive any right, forum or procedure for a violation of any provision of the California Fair Employment and Housing Act.

The FEHA prohibits discrimination, harassment or retaliation based on a large list of protected classifications, including, for example, race, national origin, religion, age and disability. This bill therefore does not only address arbitration of sexual harassment claims, but rather, if passed, would prohibit arbitration of virtually all claims for employment discrimination.

A similar bill is under consideration in New Jersey. Under this law, nondisclosure provisions in settlement agreements related to discrimination, retaliation or harassment claims would be deemed against public policy and unenforceable. Like the California bill, the New Jersey legislation has a broad reach and does not limit its scope to sexual harassment or discrimination claims.

While it’s fairly widely known that potential laws prohibiting arbitration of sexual harassment claims and nondisclosure agreements related to sexual harassment are cropping up in many states, many employers are unaware that such laws also could apply to a wide array of other types of employment-related claims.

This means that employers should be cognizant when using form arbitration agreements or settlement agreements, particularly when operating in multiple states, and should always consult counsel before entering into such agreements.