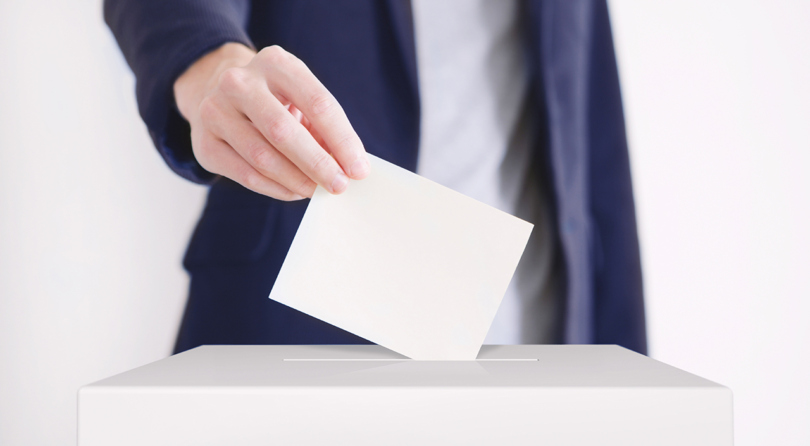 Since President Trump took office, a top priority has been to repeal and replace the Affordable Care Act (ACA) and his administration continues its attempts to undermine the law. With midterm elections less than 90 days away, we can expect the ACA will once again take center stage.

Much is at stake. The upcoming midterm elections are a critical time in American politics. The results can have a significant impact on how the next two years of the Trump’s presidency will play out and how the policies in place may change if the Republicans no longer control both houses of Congress.

Studies show that voters have prioritized healthcare as a top issue in the midterm elections. In addition to the American people displaying the highest approval ratings for the ACA since its inception, according to a report by the Kaiser Family Foundation (KFF), data from a recent NBC/Wall Street Journal poll showed similar support. Of those responding to the survey, the top issue identified for the mid-terms was healthcare.

That appears to be an advantage for Democrats. Of those Americans responding to the poll who identified healthcare as a top priority, 67% felt more comfortable with the Democratic party controlling Congress, as opposed to 21% preferring the Republican party.

Among the Trump administration’s moves to undermine the ACA has been the removal of the individual mandate, by reducing the penalty to $0 starting in 2019, and its decision to no longer defend certain, popular provisions under the ACA, such as Medicaid expansion and protections for individuals with pre-existing conditions, providing Democrats more material to use with voters as to why they should become the majority in Congress.

Arizona health policy expert Dr, Daniel Derksen provided insights on how removal of the ACA’s remaining provisions would affect the health insurance landscape. Medicaid, for instance, when combined with the Children’s Health Insurance Program (CHIP), covers over 75 million Americans. If the Trump administration were to remove Medicaid expansion, funding for the program would be cut leading to uncompensated care and loss of coverage.

What is certain, is that regardless of who takes control of Congress during the midterm elections, it will have little impact, if any, on the ACA’s Employer Mandate.

You might think as an employer that you are better off with a Republican majority in Congress. As far as healthcare, that has not proven to be the case. For instance, Republicans have shown little interest in making changes to the ACA’s Employer Shared Responsibility Provisions (ESRP), commonly referred to as the Employer Mandate.

Under the Employer Mandate, Applicable Large Employers (ALEs), organizations with 50 or more full-time employees and full-time equivalent employees, are required to offer minimum essential coverage to at least 95% of their full-time workforce (and their dependents) whereby such coverage meets minimum value and is affordable for the employee or be subject to IRS 4980H penalties.

Employers who fail to comply with the ESRP could be subject to IRS penalties, presented in IRS Letter 226J.

Likewise, Democrats have not shown much interest in addressing the ACA’s Employer Mandate either. However, they have put forward concepts to minimize premium increases and address rising healthcare costs, that can only help to stabilize healthcare costs and premiums for businesses. Those types of proposals have gone nowhere in a Republican-controlled Congress that is fixated on repealing a healthcare law for which it has no workable plan as a replacement. That may change if one or more houses of Congress becomes controlled by a Democratic majority.

We will soon see if voters believe it is time for a new majority in Congress. All the signs seem to be pointing in that direction, at least so far.