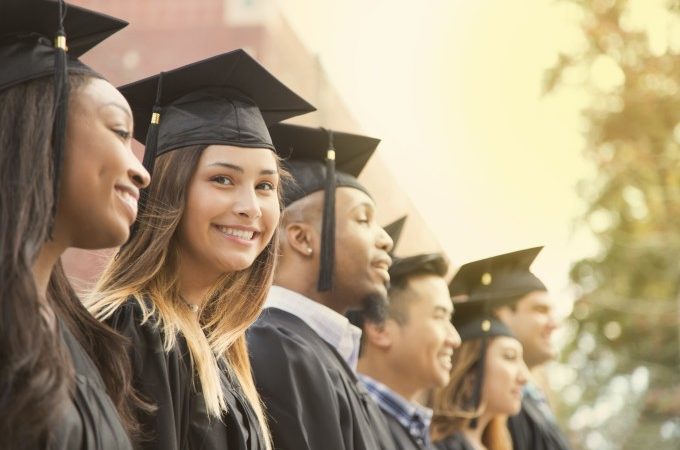 A New York-based marketing agency is the latest employer to take a stab at reducing employees’ student debt.

Fingerpaint, located in Saratoga Springs, is now offering full-time employees $100 per month toward paying down the principal balance of their student loans. Fingerpaint employs about 250 people, and 60 workers are already taking advantage of the benefit, says Founder Ed Mitzen. So far, they have gotten positive feedback on the offering, he adds.

“We always look for ways that we can help alleviate some stress,” he says. “It sends a message, especially to the younger staff, that we value them.”

In addition to the student loan repayment benefit, Mitzen says that Fingerpaint covers 100% of the cost of workers’ healthcare and offers a one-month sabbatical after employees have been with the company for five years. He says these benefits, in addition to the new student loan repayment program, are just a few of the ways they are aiming to help to make employees’ lives a little bit easier. It also helps the company with recruiting and retention.

“The way [student loan repayment] benefits recruiting and the way it helps morale will do more down the road,” he says. “I would encourage people to take a look at it.”

Fingerpaint is offering the repayment program through Gradifi, a student loan benefit provider that works with companies including Honeywell, First Republic Bank and Peloton. PwC offers a benefit similar to Fingerpaint through Gradifi — $100 a month or $1,200 a year toward employee student debt. The accounting and consulting firm has paid nearly $26 million since launching the program in 2016.

“It’s affecting when they are starting families, buying homes and how they’re saving for retirement,” says Michael Fenlon, PwC’s U.S. chief people officer. “By providing the student loan benefit, PwC is helping staff be better prepare for their financial future.”

Even though student loan debt in the U.S. has ballooned to nearly $1.5 trillion, just 4% of employers offer repayment benefits to workers, according to data from the Society for Human Resource Management. The percentage of employers offering this benefit has remained about the same since 2016, SHRM reports.

But despite the small number of employers offering the benefit, the perk is popular with employees. More than half of workers in a SHRM survey of 1,084 working Americans say that employer-provided student loan benefits would play a role in how they evaluate job opportunities. Employers are taking notice — CSAA-Insurance, Travelers Insurance and Sotheby’s are just a few of the companies offering the benefit to workers.

Mitzen says after helping his own children pay for college, he sees how much of an impact student debt can have on an individual. Paying down even a small portion of workers loans can reduce some of the financial burden long term, he adds.

“I think it’s just having empathy for the people that are in that position,” he says. “It’s a really nice benefit.”