It’s time to consider a wage and hour audit 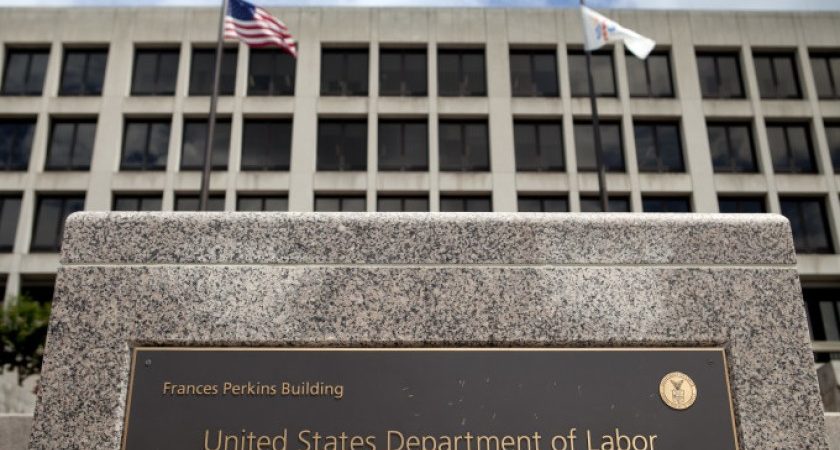 Those who believed the Trump administration would scale back the Obama-era Department of Labor’s aggressive enforcement of wage and hour laws may be surprised to learn that the DOL recently announced that it recovered a record $322 million in unpaid wages for fiscal year 2019. This is $18 million more than that recovered in the last fiscal year, which was the previous record.

The agency has set records in back wages collected every year since 2015, according to data released by the DOL. This year, the average wages DOL recovered per employee were $1,025. The agency’s office of federal contractor compliance also announced that it had recovered a record $41 million in settlements over discrimination actions involving federal contractors, an increase of 150% over the last fiscal year.

Effective Jan. 1, the new salary threshold that most salaried employees must earn to be exempt from overtime pay will be $35,568, or $684 per week, under the final rule issued by the DOL in September.

With the new salary threshold taking effect soon, and the DOL continuing to aggressively enforce wage and hour laws, it is a good time to consider conducting a wage and hour audit to ensure that employees are properly classified as exempt or nonexempt and that other pay practices comply with the law.

Employers who did this in 2016, only to find out later that the Obama administration’s proposed hike in the salary threshold would not take effect, may have a strong feeling of déjà vu. But this time, there does not appear to be any viable legal challenge that would delay or block the salary threshold change, so employers must be prepared to either increase salaries of “white-collar” exempt employees (who earn less than $35,568) or reclassify them as hourly employees by January.

Among other things, a wage and hour audit should include the following:

In addition to ensuring whether employees are properly classified as exempt or nonexempt, a thorough wage and hour audit should look at a number of other issues, including timekeeping and rounding of hours worked, meal and rest breaks, whether bonuses and other special payments need to be included in employees’ regular rate of pay for calculating overtime, and payments besides regular wages, such as paid leave and reimbursement of expenses.