IRS regulation aims to undo the ‘one bad apple’ rule 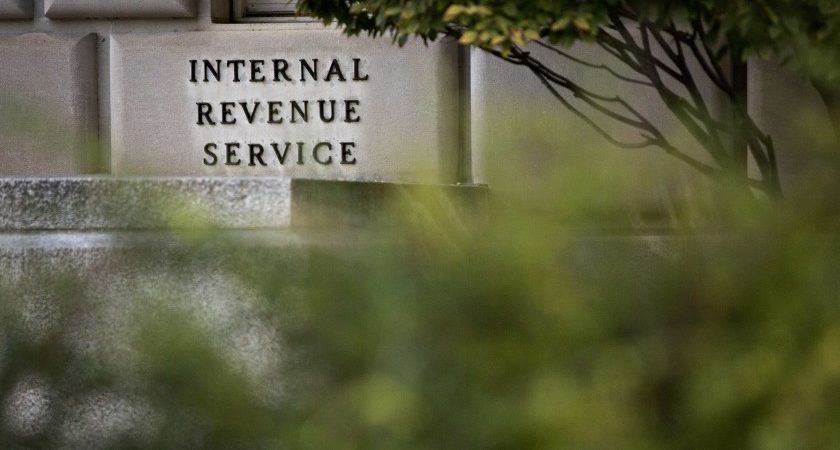 A pair of recent regulations may create new opportunities for smaller employers to provide cost-effective retirement benefits for their employees.

The Department of Labor (DOL) and the Internal Revenue Service (IRS) have joint authority to govern and regulate the operation and administration of employer-sponsored retirement plans. Following a policy trend established by the Trump administration via Executive Order, each agency has issued regulations intended to encourage the creation of and participation in multiple employer retirement plans (MEPs).

This follows a similar policy as DOL’s earlier attempt to deregulate the operation of multiple employer health plans, which was successfully challenged by a number of state governments. Similar to the prior attempt, the new regulations would override decades of sub-regulatory guidance issued by the DOL and IRS. However, there does not appear to be as much political opposition to this change.

The IRS regulation aims to undo the “one bad apple” rule which made the operation of MEPs hazardous. Under that rule, an uncorrected disqualifying defect by one employer-participant — for example, delinquent contributions — placed the entire plan at risk. This resulted in an understandable reluctance to sponsor or participate in such plans, as an employer participant risked penalties or excise taxes based on events completely out of their control. The new IRS regulation — which is not yet final or effective — would provide relief from this concern if the MEP meets certain requirements. Specifically, the MEP administrator must demonstrate that it has practices in place designed to promote compliance, describes the process used in correcting problems and promises to obtain information from employer members necessary to correct any issues.

A PEO is an entity which essentially outsources much of the employment function for employers. The PEO may be structured to act as a “co-employer” with the operating company that utilizes the employees’ services in the course of its business. In order to operate as a “bona fide” PEO under the DOL regulation, the PEO must satisfy four requirements:

· The PEO must perform “substantial” employment functions on behalf of its client.
· The PEO must operate as plan sponsor and plan administrator of the MEP, and must be the “named fiduciary” as described in ERISA.
· The PEO must ensure that each client has at least one employee participant in the MEP.
· The PEO must limit participation in the MEP to employees and former employees of clients (and their beneficiaries).

Note that the “substantial employment functions” test does not necessarily mean that the PEO is the employer for other purposes, including IRS or the Fair Labor Standards Act.

· Have a formal organizational structure, which can include bylaws or a specific governing body.
· It must be controlled by its employer members.
· Have some business purpose other than the provision of employee benefits.
· Limit participation in the MEP to employees and former employees of clients (and their beneficiaries).
· Ensure that each employer member has at least one employee participant in the MEP.
· Limit membership in the organization to employers with some nexus or commonality of interest.

Once final guidance is issued by the IRS, these regulations will provide a new possibility for smaller employers to “band together” to provide superior, cost-effective retirement benefits to their employees.