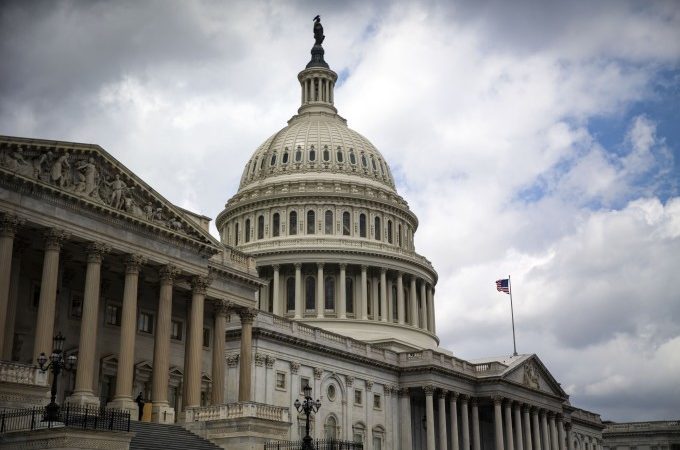 H.R. 748, titled the Middle Class Health Benefits Tax Repeal Act, received bipartisan support for killing the excise tax, as industry groups and labor unions have become vocal in its repeal over the years since the healthcare law’s passage.

Beginning with the 2022 tax year, the law would require plan sponsors and insurers to pay a 40% excise tax on the excess cost of employer-sponsored health coverage for employees — amounts over $11,100 for employee-only and $29,750 for family coverage, adjusted for inflation annually.

“The tax serves as a disincentive for employer-sponsored plans,” says Chatrane Birbal, a healthcare lobbyist with SHRM, noting that it will instead encourage employers “to reduce health benefit offerings below those thresholds.”

The Kaiser Family Foundation released recently released an analysis of the so-called Cadillac tax, concluding that 21% of employers offering health benefit plans could be affected by the tax when it goes into effect in 2022 — and that will increase to 37% by 2030.

Additionally, she says, as employers are forced to reduce their benefit offerings below those thresholds, employees are experiencing more out-of-pocket costs than usual.

“Eventually, with the increasing cost of healthcare and having to pay more out of pocket, employees will likely forego medical care or opt not to enroll in employer-sponsored health plans,” she warns. “That’s counterintuitive to what the Affordable Care Act was enacted to do.”

The data is clear that this tax punishes plans that are expensive for reasons beyond the control of employer sponsors and the people covered by them, adds American Benefits Council President James A. Klein. This includes, women, older and disabled workers and families with chronic or catastrophic conditions.

The House action to repeal the Cadillac tax is welcome news for both employers and employees,” adds Brian Marcotte, president and CEO of the National Business Group on Health. “It’s been our steadfast position that Congress should eliminate the excise tax. Any tax that raises the cost of health benefits will harm the millions of working Americans and their families who rely on and value employer-sponsored health coverage.”

“Rather than focus on demand-side taxes, particularly this flawed tax, that will raise costs for working Americans and their employers, we believe Congress should focus on reducing supply-side drivers of medical inflation and unnecessary costs,” he adds.

While the repeal is on an expedited path in the House and has 359 co-sponsors, its passage there is likely. However, its prospects in the Senate remain unclear.

“We are hopeful that the Senate will consider repeal of the excise tax this session,” adds Steve Wojcik, vice president of public policy at NBGH. “There is strong bipartisan support and polls show the vast majority of Americans oppose taxing health benefits”

SHRM’s Birbal agrees: “The timelier that they can take action on the Cadillac tax will be helpful to employers as they begin to structure benefit offerings,” she says. “I would have loved if the Senate could have voted on it before they left for recess, because open enrollment for 2020 is starting this fall.”

Repeal is overwhelmingly supported by Democrats and Republicans alike since they recognize the threat it poses to employer-sponsored health coverage, ABC’s Klein adds. “Enactment of the Middle Class Health Tax Repeal Act is a tangible step Congress must take to help preserve employer-provided health benefits.”