Beyond the Paycheck: Get full-time loyalty from part-time and gig workers 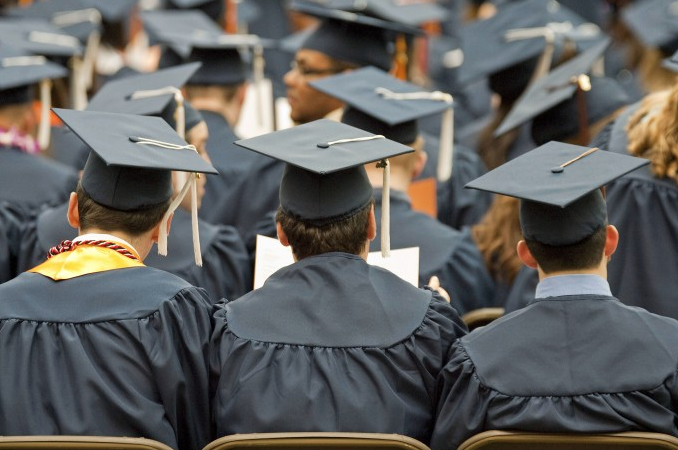 LAS VEGAS — Student loan benefit provider Gradifi’s client list has ballooned to more than 750 with new additions of New Balance and Wayfair, the company said Monday. The footwear and e-commerce companies are joining a group that already includes PwC, Sotheby’s, Honeywell and Peloton.

The news — announced during the Society for Human Resource Management annual conference and exposition in Las Vegas — comes as Gradifi makes automatic payroll deductions available to employees who are contributing to any direct-sold U.S. 529 college savings plan. Typically, automatic payroll deductions offered by 529 plans are limited to a single program and don’t allow employees to choose their own plan, Gradifi says.

“Gradifi was founded to help employers reduce the financial and emotional burden of student loan debt for employees,” Gradifi CEO David Chang says in a statement. “By providing both employers and employees with programmatic options for setting aside money, college savings can build faster.”

Student loan debt has reached nearly $1.5 trillion, and it’s an issue that isn’t just impacting millennials and Generation Z workers, says Larry Restieri, CEO of Ayco, a financial counseling company owned by Goldman Sachs. Baby boomers are overwhelmingly struggling to pay back debt that may be left over from their children.

“One of the things [HR experts] are finding is that with the student loans issue, it’s not just a recent graduate issue but it’s one that affects baby boomers greatly,” Restieri told Employee Benefit News. “Presumably that’s not because they incurred the debt themselves. It’s because of their kids, and they’re taking on the debt. How we as employers manage the student loan issue is really important.”

Regardless, employers may not be sold on the benefit — just 4% offer student loan repayment, according to SHRM data. But the perk is popular with employees. More than half of workers in a SHRM survey of 1,084 working Americans say that employer-provided student loan benefits would play a role in how they evaluate job opportunities.

Nicholas Park, a benefit consultant at brokerage Corporate Synergies, recently told EBN that student loan repayment benefits top the list as one of the most asked about voluntary benefits by employers. Including Gradifi, a number or providers have emerged over the last few years to tackle the problem including Tuition.io, Commonbond, Vault and Peanut Butter, he says.

“It’s something hiring managers are noticing is a stress factor [for employees],” Park says. “How do you help them help themselves?”

PwC, one of the early adopters of the benefit through Gradifi, has paid nearly $26 million toward workers’ student loans since it debuted the offering in 2016. The consulting firm estimates the program reduces employee loan and interest obligation by up to $10,000 and shortens payoff time by roughly three years.

“It’s affecting when they are starting families, buying homes and how they’re saving for retirement,” said Michael Fenlon, PwC’s U.S. chief people officer. “By providing the student loan benefit, PwC is helping staff be better prepare for their financial future.”