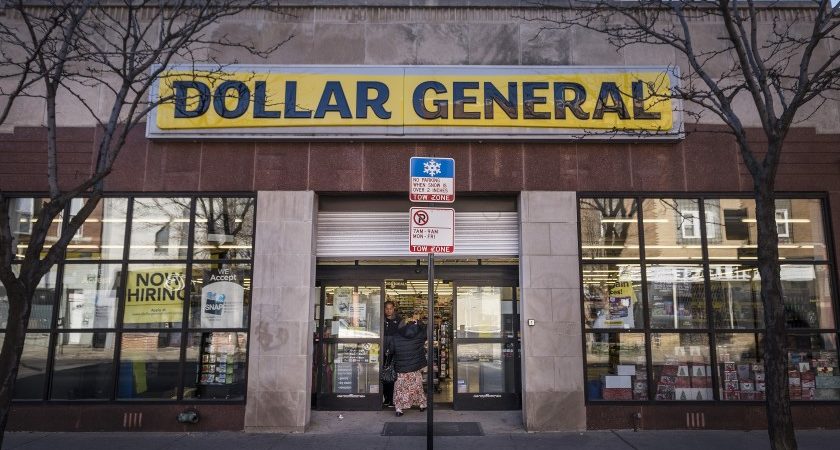 Denying candidates with criminal histories a fair shot at a job can cost employers big time — both in fines and lost talent, employer groups say.

Dollar General discovered this the hard way: the discount retailer was ordered to pay $6 million after the U.S. District Court for the Northern District of Illinois in Chicago ruled this week that its criminal background check policies discriminated against African Americans — a violation of Title VII of the Civil Rights Act of 1964.

“Any time the EEOC issues this type of announcement, it’s a good reminder for employers to review whether their criminal background check policies and procedures would automatically disqualify candidates based on specific previous convictions,” says Joseph Mulherin, partner at McDermott, Will & Emery, a Chicago-based labor law firm.

The EEOC’s guidelines recommend employers “eliminate policies or practices that exclude people from employment based on any criminal record,” to avoid compliance issues. While 35 states currently prohibit employers from using criminal background checks during the application process, there’s no federal mandate enforcing this practice, according to the National Employment Law Project, a nonprofit New York law firm.

Aside from ensuring compliance, the Society for Human Resource Management says it behooves employers to give this demographic a fair chance. During its March conference, the HR organization announced its Getting Talent Back to Work pledge — an initiative which encourages employers to hire the formerly incarcerated. Since January, about 2,000 individuals and 600 businesses — including JP Morgan, Uber and Butterball Farms — have taken SHRM’s pledge, the organization says.

“SHRM has taken a special interest in this issue and strongly adheres to the proposition that a criminal background should never be an automatic barrier to employment,” says Johnny C. Taylor Jr., president and CEO of SHRM.

Taylor agrees the Dollar General ruling highlights why it’s fiscally responsible for employers to review their criminal background check policies to ensure Title VII compliance. But given the talent shortage refocusing on hiring talent with criminal backgrounds is an even better strategy.

“It is important to acknowledge the movement in our country to provide second chances for those with criminal records,” Taylor says.