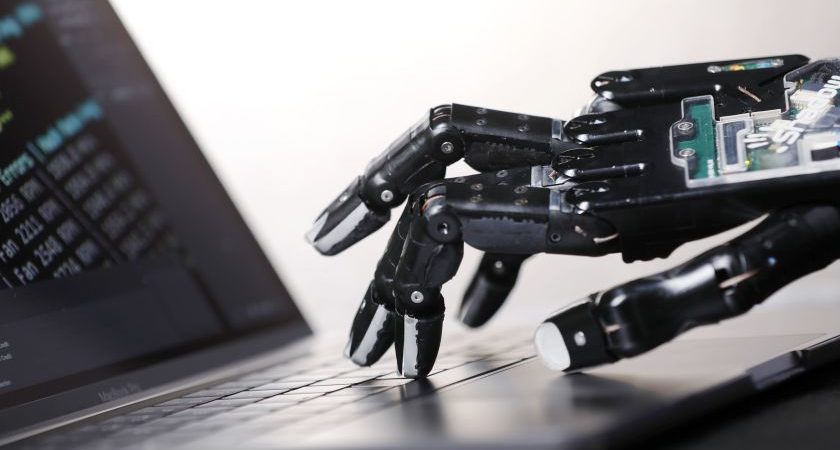 Nearly all HR leaders say their jobs will be unrecognizable in 10 years thanks in part to the adoption of new technology, according to new survey data.

Eighty-two percent of HR executives say that their jobs will transform due to increased focus on people management and less on administrative tasks, as well as the adoption of tools like artificial intelligence, a new survey from HR technology company Sage finds.

“It’s clear that while many companies are adopting new technologies and making advancements within their HR departments on their journey toward a ‘people’ function, just as many remain resistant to invest,” Paul Burrin, vice president of Sage People, says in a statement.

More than half of HR leaders say they plan to adopt artificial intelligence in the next year. About 24% are already using AI for recruitment.

HR teams are also making more data-driven decisions — about 42% of respondents say they use data to make choices and about half are planning to access data in real time within the next year. While the industry is set for major changes in coming years, some HR leaders are having difficulty modernizing their teams, Burrin says.

“Although our research reveals that 53% of HR leaders are currently struggling to make the business case for change, how HR departments recruit, onboard employees, engage their workers and encourage productivity play a vital role in the future of work. Companies ignore this at their own peril,” he says.

Ultimately, adapting to technology is critical for long-term growth, Burrin adds. “As companies across the globe evolve in response to the advancement of data analytics and new technologies like AI and automation, HR and people departments must do the same,” he says. “It’s critically important for growth, brand management and reputation, as well as employee engagement and satisfaction.”