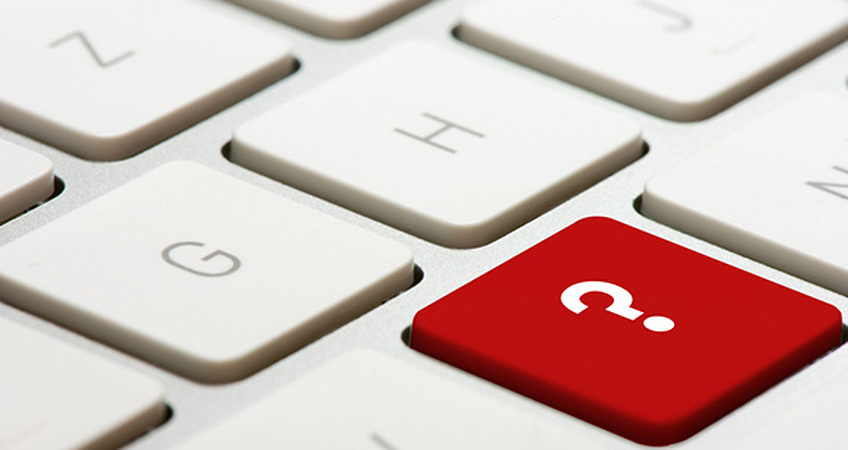 Employers are finding that many employees are interested in HSAs and the health plan that makes them possible: the high deductible health insurance plan (HDHP).

HSAs offer many benefits, but they continue to be a complex area for consumers and employers to navigate. Additionally, although the Affordable Care Act didn’t directly change HSAs, it has affected HDHPs.

As we head into 2017 and beyond, keep an eye on the ACA for any ripple effects on HDHPs, including the definition of preventive care, the Cadillac tax, and the Health and Human Services rules issued regarding requirements for standardized health plans offered on state insurance exchanges in 2017.

Also, there are some lesser known aspects of HSA regulations that employers and consumers might not know about. Here are 10 FAQs to consider as we look ahead to 2017.

FAQ #1: What would happen to HSAs if the law prevented future HSA contributions?
If the ACA did impact either an HSA owner’s health plan or health plans in general in a manner that would cause individuals to lose HSA eligibility, existing HSA owners could continue to use any amounts in their HSA for qualified medical expenses even if no longer eligible to contribute more. This is important to know in case changes do make HDHPs less available. The HSA remains one of the best tax-favored options available. A good strategy is for people to accumulate assets now in the HSA to prepare for future changes that might occur.

FAQ #2: What are the HDHP deductible limits?
A critical component of the definition of an HDHP is the deductible. A self-only HDHP must have a deductible of at least $1,300 (2017) and the family deductible must be at least $2,600 (2017). HDHPs must also have a maximum out-of-pocket limit.

FAQ #3: Will HDHPs be offered on state exchanges in 2017?
A 2016 ruling by Health and Human Services will likely limit or possibly even eliminate HDHPs from state insurance exchanges starting in 2017. On March 8, 2018, HHS issued its annual notice titled “HHS Notice of Benefit and Payment Parameters for 2017.” In the details of this notice are two rules that will likely eliminate HDHPs from the state health exchanges starting in 2017, at least for standardized plans (the rules allow insurance companies to offer non-standardized plans, which may retain HSA eligibility).

The first rule is HHS’s use of the maximum out-of-pocket costs for plans offered at the various metal levels on the exchanges. For silver and bronze plans, HHS is moving to the higher out-of-pocket maximums. This will result in the loss of HSA eligibility for those plans and the plans will no longer qualify as HDHPs.

The second rule is HHS’s requirement that plans offered through the state exchanges provide for primary care visits, specialist visits (at the silver and gold levels), mental-health/substance use disorder outpatient services, and more before the deductible is met. HSA rules require that the HSA owner pay amounts below the deductible. HSA rules provide exceptions, including for preventive care, but the new HHS requirements do not appear to meet those exceptions.

FAQ #4: Does the Affordable Care Act’s maximum deductible limit for the small group market impact HSAs?
No. The Affordable Care Act included the small group market provisions described below. However, in 2014 Congress passed legislation signed by the President eliminating these provisions retroactively to the passage of the ACA (The Protecting Access to Medicare Act of 2014).

FAQ #5: Does Department of Veterans Affairs (VA) health coverage disqualify someone for an HSA?
Starting in 2016, veterans are not disqualified from HSAs by reason of receiving medical care for service-connected disabilities under programs administered by the VA.

The IRS issued further guidance in IRS Notice 2015-87, providing a safe harbor for what is a “service connected disability.” The notice provides the following:

“Distinguishing between services provided by the VA for service-connected disabilities and other types of medical care is administratively complex and burdensome for employers and HSA trustees or custodians. Moreover, as a practical matter, most care provided for veterans who have a disability rating will be such qualifying care. Consequently, as a rule of administration simplification, for purposes of this rule, any hospital care or medical services received from the VA by a veteran who has a disability rating from the VA may be considered to be hospital care or medical services under a law administered by the Secretary of Veterans Affairs for service-connected disability.”

Prior to 2016, the answer depended upon whether or not the veteran had used the service. VA coverage did not disqualify individuals for HSAs provided they had not actually received any benefits from the VA in the preceding three months.

FAQ #6: When does HSA eligibility begin for someone whose HDHP coverage begins mid-year?
Eligibility is determined on a monthly basis and an individual must be eligible on the first day of the month to be considered eligible for that month.

The child must be in the custody of one or both of the parents for more than half the year and must have received over half of his or her support from his or her parents. This rule does not apply if the child’s exemption is being claimed under a multiple support agreement.

FAQ #10: Does the Cadillac Tax have any effect on HSAs?
Yes, once implemented, the tax on high-priced health plans, referred to as the Cadillac tax, will have a negative impact on employer HSA programs. Strong support exists in both political parties to eliminate the Cadillac tax and on December 18, 2015, President Obama signed the Consolidated Appropriations Act of 2016 that delayed the implementation of the Cadillac tax by two years from 2018 until 2020 (the tax was originally scheduled to take effect in 2013).

The tax may continue to be delayed or may be eliminated, but given the extreme impact of the tax, many employers are already planning for its implementation.

Starting in 2020, the Cadillac tax will be imposed on high cost plans. The dollar level of high cost plans was scheduled to be any plan that costs more than $10,200 for individuals in 2018 and more than $27,500 for families. These numbers will increase to inflation-adjusted numbers for 2020.

At first glance, this appears to cause no issues for HDHPs and HSAs as HSA plans are generally less expensive plans. Most Americans with HDHPs and HSAs would not consider themselves to have high cost plans that warrant a penalty tax of 40 percent for having a Cadillac plan.

Forecasting the Cadillac tax is difficult given changing inflation-adjusted numbers, but reflecting on available numbers illustrates that employers offering HDHPs and HSAs could face the Cadillac tax. Using 2017 HSA contribution limits and the 2018 high cost plan limits illustrates how this tax could impact HSAs.

An employee who makes a $3,400 HSA contribution through payroll deferral (single HSA limit for 2017 that will increase by 2020) would only have $6,800 left for insurance premiums without facing the Cadillac tax. Although $6,800 for a single HDHP policy is high, most Americans aren’t likely to think that a cost at this level could trigger the Cadillac tax.

The inflation adjustment for the Cadillac tax makes this issue more important. The Cadillac tax limits are adjusted using the Consumer Price Index plus one percent for 2019 and after that the straight CPI. Medical inflation has outpaced the CPI in every year since 1973 — when oil prices disrupted the CPI — to 2012. The rate of medical inflation has been declining since 2012 and is more in line with the CPI, but still exceeds the CPI.

The use of the CPI for the Cadillac tax will likely lead to the tax applying to more plans than expected. The Joint Economic Committees Minority Staff Report Study predicts that in just eight years after the Cadillac provisions take effect, the average priced insurance policy will be subject to the Cadillac tax. If that projection is true, this provision will draw comparisons to the Alternative Minimum Tax. The inflation issue combined with the fact that employer HSA contributions, including payroll deferral, count toward the total cap, make this an issue to watch for those involved with HSAs.

The Appropriations Act of 2016 also provides that employers can deduct the tax imposed. Prior law did not allow for the deductibility of the tax amount as a business expense. This change significantly reduces the burden of the Cadillac tax.