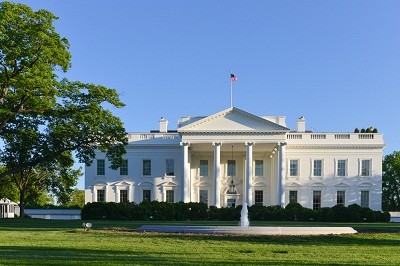 The Final Rule allows individuals to buy short-term insurance policies for coverage periods of up to 12 months — four times the length of the previous three-month cap — and consumers are allowed to renew the policies for up to 36 months.

The Final Rule also requires insurers to display a notice in their insurance coverage contracts alerting consumers that the short-term policies are not intended to comply with the coverage requirements under the ACA.

As a result of strict regulations, insurers generally do not offer short-term plans in Massachusetts, New Jersey, Rhode Island or Vermont.

Unlike the states discussed above, most states do not require short-term policies to offer coverage for some categories of significant services, such as maternity care, mental health treatment, substance abuse treatment or prescription drugs.

The Department of Health and Human Services press release accompanying the Final Rule claims that, while the new plans “aren’t for everyone,” they can provide an affordable option for millions of individuals currently left out of the current system.

Across the aisle, Democrats in Congress have termed these new short-term policies as “junk insurance,” claiming the policies will lead healthy people away from the insurance markets, which will raise premiums for sicker people and put the healthcare marketplace at risk.

Echoing the response of Congressional Democrats, Blue Cross Blue Shield Association’s Justine Handelman claimed that the broad availability of short-term policies that do not provide comprehensive coverage could be harmful to consumers, because the availability of the policies may make comprehensive coverage more expensive and may leave consumers with inadequate coverage if they do not understand the risks of short-term policies.

The Final Rule will become effective 60 days following publication in the Federal Register, which means consumers should be able to purchase the expanded short-term policies by November. The impact to healthcare marketplaces will continue to be analyzed over the coming months by various industry stakeholders, but the full impact of these low-cost, low coverage policies remains to be seen.