Part-time workers may be the key to ACA exchange rebirth 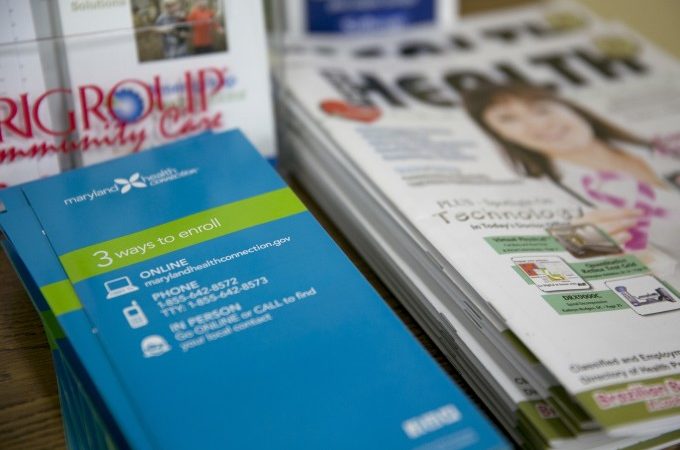 The U.S. government is attempting to wrangle insurance carriers back into the Affordable Care Act health exchanges by increasing their funding. As a result brokers could also see a return to the exchanges through a boost in commissions from those carriers looking to reinvest.

Having renewed employer and employee interest in the exchanges also means that healthcare brokers could also see a spike in participation due to insurance carriers returning to the ACA exchanges following.

This is following an increase in premium costs of 28% in health plans and an increase in subsidies of 35% as a result of the increased premiums after 2018’s open enrollment period, according to a study by healthcare technology firm HealthSherpa.

Roughly 63% of uninsured participants surveyed post open enrollment saying they did not purchase health insurance from the ACA exchanges because the premiums were too expensive, according to the 2018 Exchanges Trends Report by the Centers for Medicare & Medicaid Services.

George Kalogeropoulos, CEO of HealthSherpa, says because of the increase in government money going into insurance companies, insurers are encouraging brokers to return to the space as well if they want a piece of the action.

Brokers began showing disinterest in the ACA exchanges following the departures of large insurance carriers such as UnitedHealth and Aetna. These major carriers are returning thanks to government aid.

“Funding has brought insurers back into the mix and that will bring the brokers back in as well because the brokers are making their money, by and large, through commissions,” Kalogeropoulos says. “We saw very low commissions for the past three years; however for the coming year we see more insurers participating in more markets and having a larger emphasis on building out broker distribution networks.”

However, CMS supports Kalogeropoulos saying consumers who seek assistance are increasingly turning to agents and brokers, and those agents and brokers who continue to participate in the exchanges have demonstrated their ability to effectively meet this need. At least 3,660,668 enrollments in the ACA health exchanges were assisted by benefit brokers, according to the CMS.

Shandon Fowler, owner and principal of Four8 Insights, says this need is coming from the large part-time workforce that is getting into the same war for talent that also occupies the attention of full-time-dominated companies.

“This seems to be driven more by the employers than their broker consultants,” Fowler says. “They want to offer these plans to their part-time workers, but they need the broker to figure out how they can do it.”

Kalogeropoulos adds that if the employer does not meet the requirements by the ACA to offer healthcare to their staff — having at least 50 full-time workers — then the employer merely needs to point the employee in the direction of the exchanges.

“Employers are just connecting employees to the coverages available to them on the public exchanges,” he says. “However, because part-time employees make such low income, they are shielded from the premium increases.”

Part-time employment requires that employees work less than 30 hours per week and make $10,000 to $20,000 per year, on average. That puts these companies right in the sweet spot for large subsidies to cover the cost.

“One of our employer clients is paying a median net premium of $33 a month — a qualified health plan that offers all essential health benefits,” Kalogeropoulos says. “The gross premium is closer to $800 per month, but the government is paying $767 of that.”