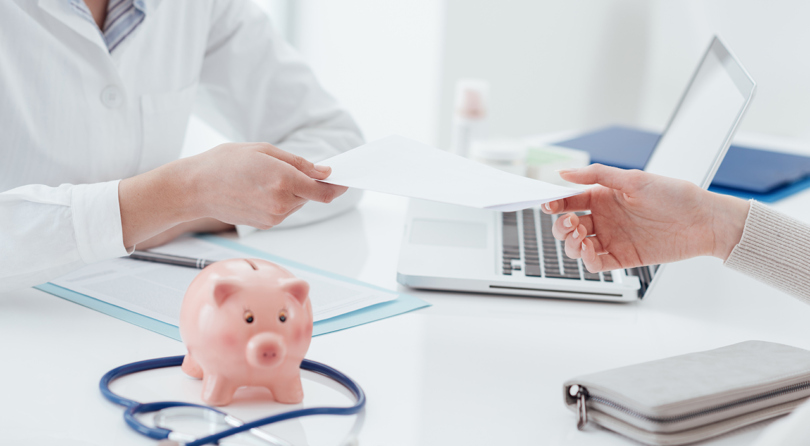 There has been a lot of talk about the future of the Affordable Care Act (ACA). With the midterm elections coming soon, Americans have stated that healthcare is top priority.

For many health insurance companies, the ACA also has been top of mind as they struggled with the changes in the law that made it more challenging for them to make money while offering reasonably priced insurance plans on government health exchanges.

These insurance companies appear to be feeling better about the ACA in 2019. Both large and small health insurers are planning to expand their ACA individual plan offerings for the 2019 health plan year as the health insurance market shows signs of stabilization.

Take Anthem for instance. The second largest health insurer, Anthem recently said that ACA individual marketplace plans have stabilized enough to allow both Blue Cross and Blue Plans in 14 different states to expand for 2019, according to Forbes.

Several other insurers, such as Centene, are also looking to expand their ACA businesses in 2019. Centene has expanded its ACA individual plans into Kansas, Missouri, and Nevada, in addition to expansion in six states in which it already offers health insurance plans.

As for the smaller insurance groups, Bright Health and Oscar Health will also be expanding their ACA individual plan networks for the 2019 year.

Oscar Health stated on its website that it will be offering health insurance in nine states and 14 markets in 2019, nearly double its 2018 network size. Bright Health’s CEO Bob Sheehy stated in Forbes, “We think the basic policy issue is that, while there will be debate on aspects of how health coverage is provided to individuals at both federal and state levels, families need affordable health coverage…Healthcare is always evolving; we have navigated a multitude of changes and have always adapted to them with success.”

Insurers aren’t the only party helping bolster the ACA. States are passing their own legislation to help stabilize insurance premiums and the marketplace.

Employers anticipating a full repeal of the ACA should rethink their position. The component of the law that directly affects them, the Employer Shared Responsibility Provisions (ESRP), continues to be outside of the political debate.

The IRS is moving forward with ACA compliance in 2018. Under the ESRP, more commonly referred to as the Employer Mandate, Applicable Large Employers (ALEs), organizations with 50 or more full-time employees and full-time equivalent employees, are required to offer Minimum Essential Coverage to at least 95% of their full-time workforce (and their dependents) whereby such coverage meets Minimum Value and is affordable for the employee or be subject to IRS 4980H penalties.

To date, the IRS has identified more than 49,000 employers that could potentially owe financial penalties for not complying with the Affordable Care Act for the 2015 tax year alone. The tax agency has already issued more than 30,000 Letter 226J penalty notices totaling $4.4 billion to employers for 2015 alone for failing to complete ACA reporting.

Penalty assessments are projected to be as high as $12 billion by the end of 2018. Employers should consider undertaking an ACA spot-audit to verify the accuracy of their previous filings. Correcting ACA reporting errors could prevent future ACA penalties imposed in IRS Letter 226J.