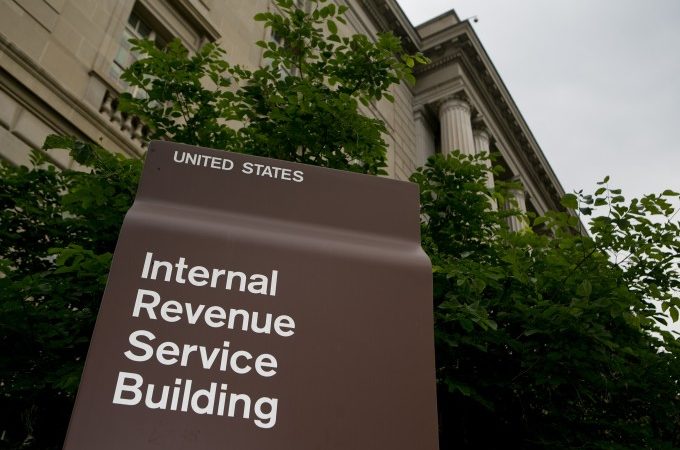 Employers who were issued IRS penalty Letter 226-J could receive more bad news depending on how they intend to respond to their alleged violation of the employer shared responsibility provision of the Affordable Care Act.

To give the accused a chance to plead their case, Letter 226-J gives employers the opportunity to refute the assessed penalty amount by filing Form 14764. Depending on the applicable large employer’s response the IRS has begun to issue one of five versions of IRS Letter 227 as a response to the action the employer chooses to take on Letter 226-J.

The first of the 227 letters, Letter 227-J, is the letter that requires the least amount of action. This is an acknowledgment from the IRS that they were in fact correct in the amount the employer is required to pay for noncompliance and no further action is required.

This means the employer decided to pay the penalty amount that can range from about $2,000 to $3,500 per effected employee depending on which section of the ESRP the IRS is penalizing the employer.

If the employer determines that the IRS was incorrect in sending Letter 226-J, they can then dispute the fine. If the IRS agrees with the employer that the letter was wrongfully issued, employers will then receive Letter 227-K.

If the employers dispute against Letter 226-J is considered partially correct by the IRS, they will receive letter 227-L. This letter states that the total penalty issued in 226-J was not completely correct; however the employer must pay a reduced amount due to a lesser noncompliance issue in the employer shared responsibility provision.

A failure to comply

Chris Beinecke, employee health and benefits national compliance leader at Marsh & McLennan Agency, says if the employer received Letter 227-L, then the employer may have avoided penalties in one aspect of the ESRP but they failed to remain in compliance in another area.

If employers receive Letter 227-M, the IRS has denied the employer’s claim that they do not owe the ESRP penalty and still require that the fine is paid in full. Should the employer want to dispute the penalty further, they will then need to schedule a hearing with the IRS to explain their case further.

Following the hearing, the IRS will then send the employer Letter 227-N. This letter informs them that the hearing has concluded and based on the outcome they will then receive Letter 227-K, L or M.

Beinecke says if the employer still does not agree with the IRS’ decision they will then have to take the case to federal court.

“They could sue on the facts of the penalty and see if it will bring a different result; however I don’t necessarily like the employer’s chances,” Beinecke says. “When it comes down to this stage, whether or not the employer decides to pursue further legal action probably has everything to do with how much they have been assessed.”

If the assessment is under $50,000, Beinecke says it is not worth going to court to fight the IRS; however he has seen assessments reach as high as $59 million.

Arthur Tacchino, chief innovation officer and principal SyncStream Solutions, a technology company designed to assist with ACA compliance reporting, says most employers who have refuted the penalty assessment are hoping to receive Letter 227-K or 227-L. This would give them a lesser penalty or no penalty at all. However, to see the process finally come to an end is desired over the penalty cost.

“No matter what version of the letter the employer receives, it lays out the final steps of the IRS penalty assessment for the corresponding reporting year,” Tacchino says. “While many employers have found the process to be arduous and confusing, they’ll likely be happy to see there’s an end to the penalty process.”

While Tacchino is correct that this does mark the end for employers who did not comply with the 2015 ESRP, the IRS is already preparing to send out the next wave of 226-J letters for the 2016 fiscal year.

Beinecke says for those employers that received 227-K letters exonerating them of their penalties, those employees who falsely reported their health plan status to the federal government could begin to see letters from the IRS as an attempt at a claw back.

“At some point — maybe by the end of 2018, if not sooner — the IRS will start to come after taxpayers to get subsidies back from those who wrongfully received them,” he says. “Because these subsidies were given on an honor code basis, I don’t know how ugly this will be for the 2015 and 2016 years.”